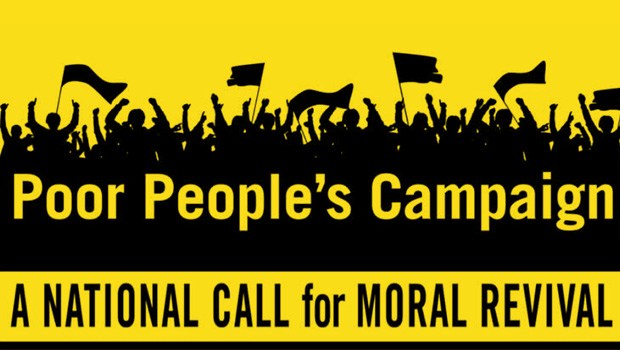 From their website: The Poor People’s Campaign: A National Call for Moral Revival is uniting tens of thousands of people across the country to challenge the evils of systemic racism poverty, the war economy, ecological devastation and the nation’s distorted morality.

UUCMC has pledged its support of this campaign. We have participated in rallies and in civil disobedience to help send the message to our state government for the need of its moral revival. 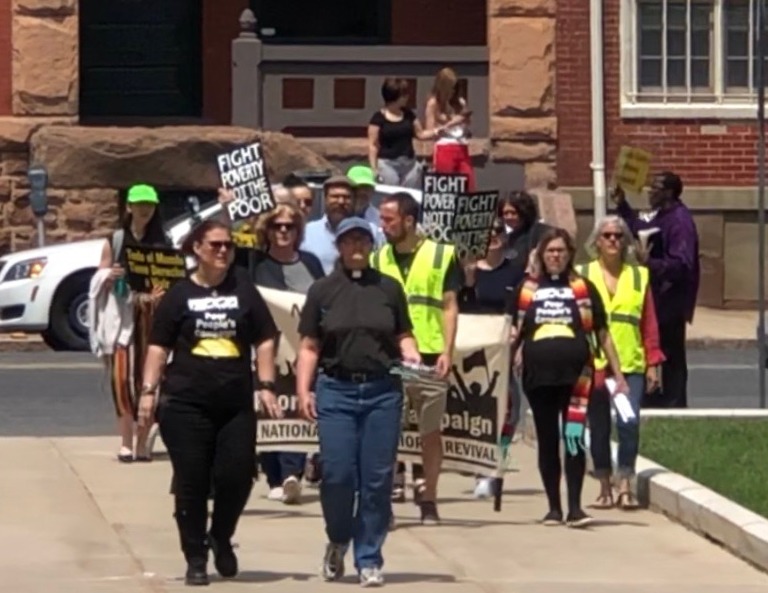 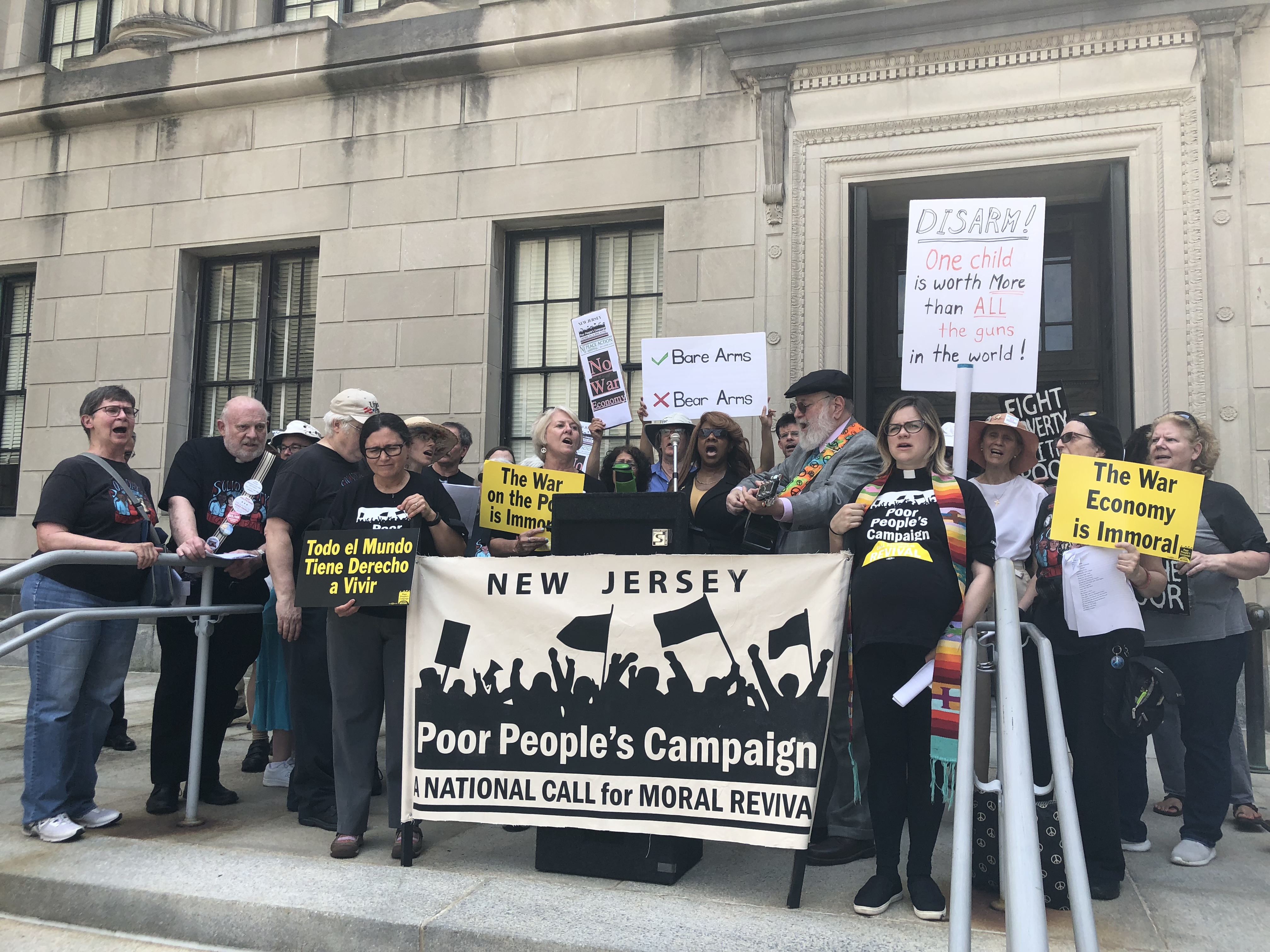