Rev. Virginia Jarocha-Ernst is a New Jersey native, born in Newark and raised in Union. Her parents were German Catholic immigrants and raised their 4 children in a German American culture. Virginia was the first in her family to complete a college education and received a B.A. in fine arts from Montclair State University in 1978.

She then worked for 25 years as an artist and educator primarily in clay, paint and mixed media. She taught pottery and sculpture at the New Jersey Center for the Visual Arts in Summit for 8 years and in 1994 received a Pennsylvania Council on the Arts Fellowship in Interdisciplinary Arts combining visual art and poetry.

From 1990-1997 Virginia was Director of Religious Education at the UU Church of the Lehigh Valley in Bethlehem PA. From 1997-2001 she served as DRE at the start-up UU Congregation of Somerset Hills in NJ.

She entered Meadville/Lombard Theological School in 1995. Graduating with a Masters of Divinity in 2001. She served for one year as Acting Lifespan Religious Education Program Consultant for the Joseph Priestley District of the UUA and then became Family Minister at the Main Line Unitarian Church outside of Philadelphia. She was called by UUCMC to be their minister beginning in August 2009.

Virginia is married to Chris Jarocha-Ernst, a retired computer support specialist at Rutgers University. They have two children, and two grandchildren. Virginia and Chris live in Delanco NJ with their dog Sabbath Jane. Virginia enjoys time with her family, biking, bird watching in her backyard, road trips and camping in National Parks. 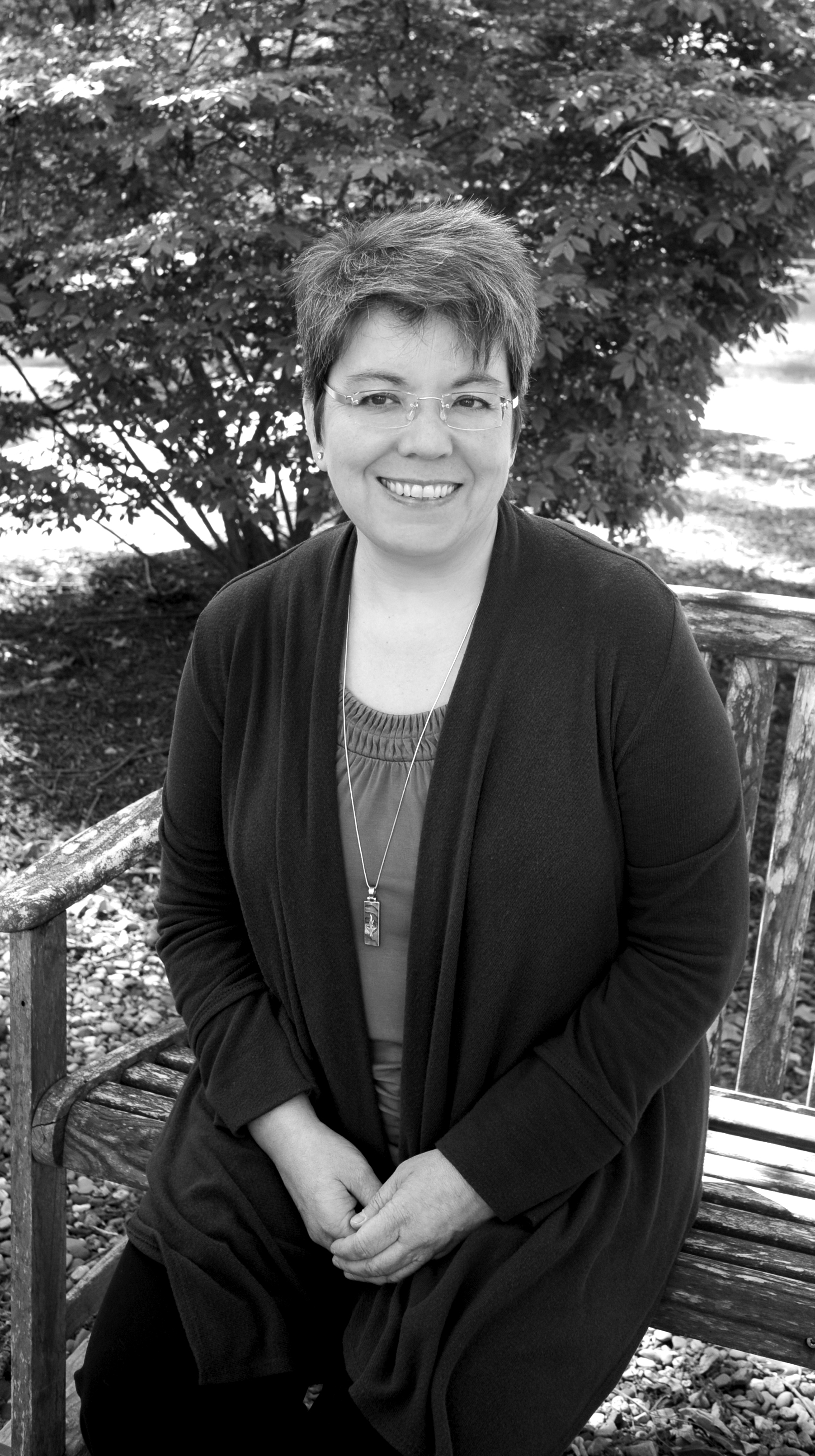 Click here to read her monthly column.
Go to Top