Our dialog series provides a forum for intellectual pursuit and rational thought as integral to our spiritual journeys at UUCMC. We welcome suggestions for speakers and topics. The series currently runs from October through May. Join us for the dialog and stay for service at 10:30. Find out more about the service here.

This talk is a personal journey of Donald Chong to climb Mount Rainier. He will talk about the impetus for this adventure, his preparations, and the final execution. Donald climbed Mount Rainier in 2005, 2010, and 2015. On two of these trips, he summited, which he did again on his fourth attempt this year. Most importantly, life events fully expressed the “It Takes a Village” effort and love contributing to his success.

Donald Chong is an ABC, American Born Chinese. He is no ordinary ABC as he spent his youth living in Hong Kong for 5 years. Unlike most ABC’s, he is fluent in Cantonese. Donald is married to Shiu Fung. They have two sons, Jon-Yin and Tai-Yin. He joined AT&T in 1984 and is still there. Donald came to UUCMC a week before 9/11. 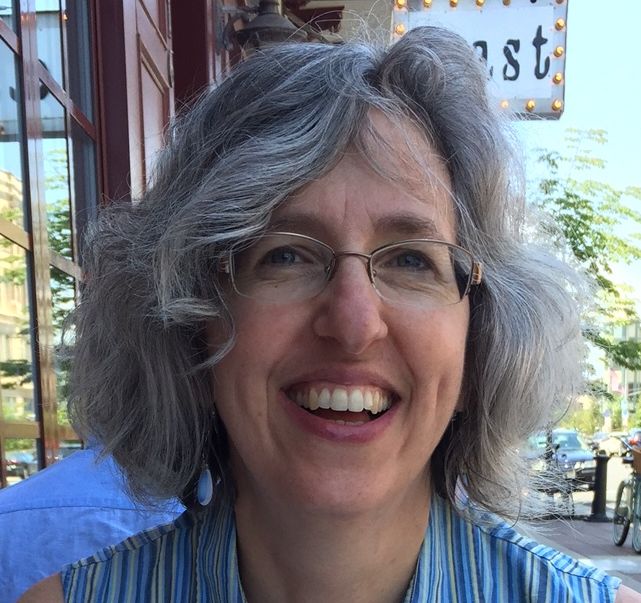 Find out how the NJ Energy Plan, Plastics and Electric Vehicle bills turned out. With a new legislative session just starting and administrative commitments made but not fully realized, there are many more opportunities in NJ to achieve clean energy, water, and environmental justice as the federal campaign season moves into full swing.